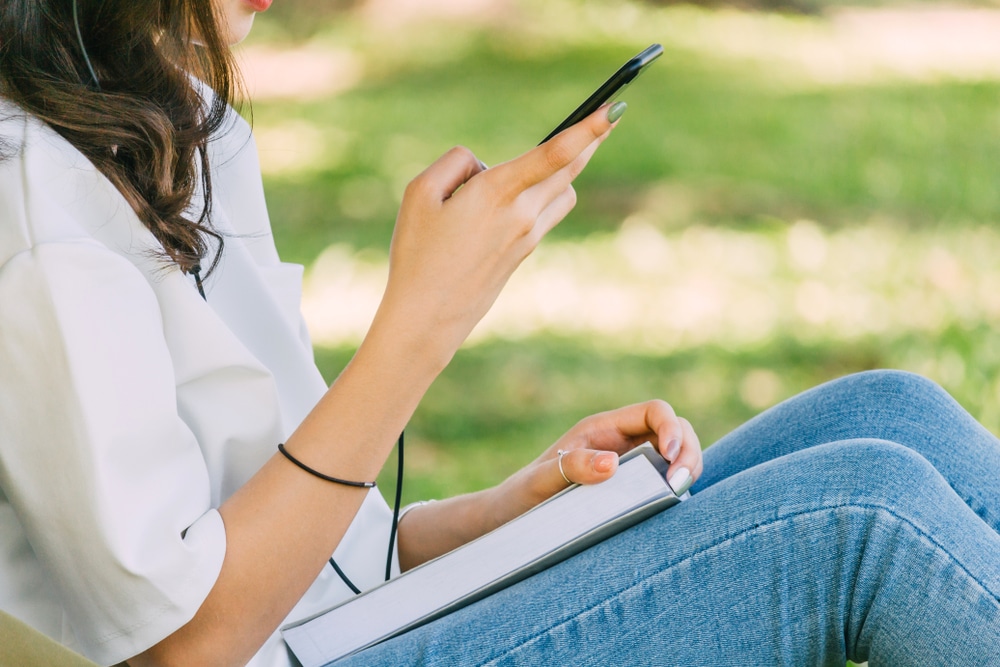 Why I’m Choosing to Keep My Breasts (For Now)

The MRI machine whirs around me, impossibly loud. I’m lying on my belly, my breasts dangling freely. Remarkably, the series of clicks and drones calm me as the deafening roar drowns out all extraneous thoughts, leaving tranquility in its wake. Soon the scan is over, and I’m off to my next appointment:  a transvaginal ultrasound and blood draw to screen for ovarian cancer. Afterward, I treat myself to a cocktail and a nice meal in the city before heading home.

I’ve been following this routine (with minor variations) for five years. When I tested positive for BRCA1 in 2016, I was faced with the daunting life changes familiar to many previvors. The positive result floored me, and I spent a few weary months oscillating between panic, anger and uncontrollable tears. As the years passed, I accepted my diagnosis but I still had decisions to make.

This past year, after turning 31 and with ample free time due to COVID-19, I closely examined my feelings about a preventive mastectomy. Many BRCA+ women around my age opt for a mastectomy before they get cancer. Was this for me? On social media, I followed many women’s mastectomy journeys, which they bravely shared with the hereditary cancer community.

The more I familiarized myself with the surgery via online platforms, the easier it became to imagine going through with it, but still, I hesitated. Mastectomies most often result in a total loss of sensation to the breasts, and I love the feeling of my breasts. Also, I would like to breastfeed my children (if I ever have them) because of the health benefits for the child and the risk-reducing benefits for me. But most of all I love my body, and I imagined myself succumbing to poor self-image after surgery. Would the relief of knowing my breast cancer risk was near zero be worth the drawbacks?

Making a decision and looking to the future

Truthfully, I’m still unsure, but if I do get breast cancer, I’m almost guaranteed an easier path than my family members who tested positive for the mutation after they were diagnosed with breast cancer. That’s according to my doctors and a review published by XRAY in October. The study showed that women who know that they have a BRCA mutation before developing breast cancer are more likely to be diagnosed with early-stage cancer that may not require chemotherapy. In fact, 86 percent of women who knew about their mutation were diagnosed at stage 0 or stage I, and more than half of the cancers in this group did not require chemotherapy.

Armed with this knowledge, I’ve decided to keep my breasts, for now, resting my faith in the surveillance technology that has proven to improve breast cancer outcomes in women with mutations. Those of us who choose surveillance over a prophylactic mastectomy endure a journey that cannot be easily documented on social media, but that is equally brave and worth sharing. Feel free to post your surveillance stories in the comments below.

Rena Kingery is a student of the MA in Science Writing program at Johns Hopkins University. She lives in Bellingham, Washington where she works as a barista and freelance science writer. In addition to writing, she loves riding her bike, making music with friends and drawing portraits.