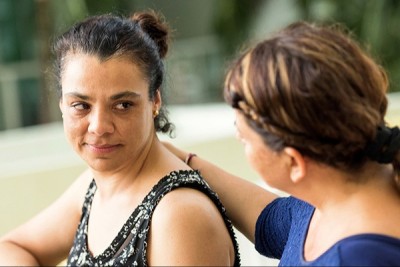 This study is about menopause-related quality of life in people with an inherited mutation who had surgery to reduce their ovarian cancer risk. The researchers compared people who first removed their only (risk-reducing or RRS) and later removed their ovaries to people who had their and ovaries removed at the same time (risk-reducing salpingo-oophorectomy or ). See image of reproductive tract below. 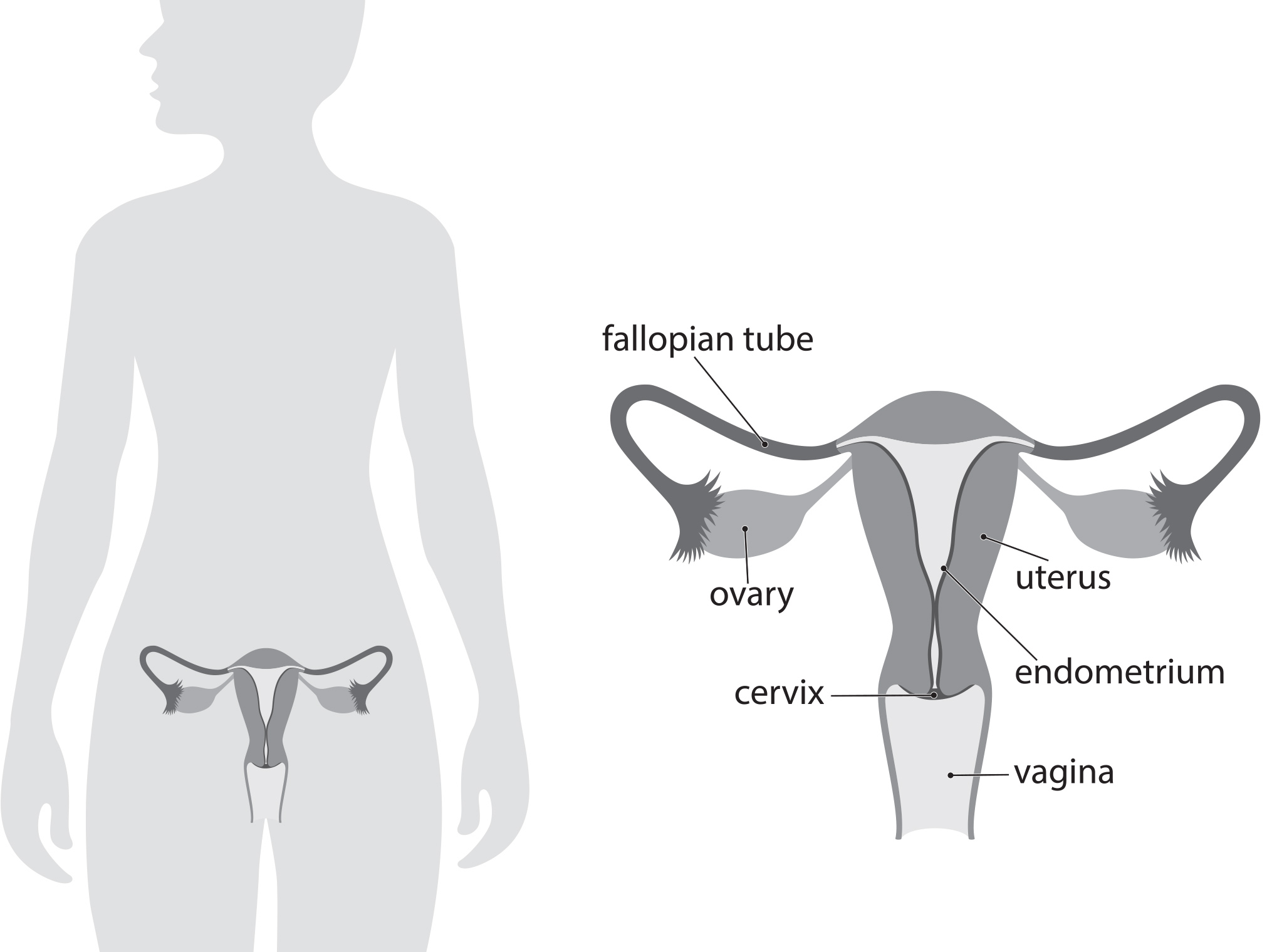 Current guidelines recommend (removal of the ovaries and ) for people with an inherited mutation—between ages 35-40 for and ages 40-45 for –who have completed childbearing. However, risk-reducing removal of the ovaries at these ages results in early menopause and may lead to related short-term (hot flashes, sleep disturbances, impaired sexual function and others) and long-term (possible risk of heart disease, , impairment and others) effects.

Experts believe that the most common type of ovarian cancer usually begins in the . This knowledge shift regarding where ovarian cancer begins has led to the possibility that risk-reducing removal of the followed by delayed removal of the ovaries could lower cancer risk while postponing menopause and the associated side effects.

A total of 577 people participated in this study, with an average age of 37. Among these participants:

Quality of life, sexual distress and functioning were measured at three months and again at one year after surgery.

Current guidelines recommend risk-reducing removal of the ovaries and () between ages 35-40 for mutation carriers and ages 40-45 for mutations carriers upon completion of childbearing.

This study in the Netherlands found that patients with a mutation have better menopause-related quality of life after an RSS than an . (RSS is not standard of care in the US.) A similar study called WISP (which is no longer enrolling participants) is being conducted in the US. A much larger, longer-term study called SOROCk is currently enrolling mutation carriers in the US. The goal of SOROCk is to learn if RRS with delayed RRO lowers ovarian cancer risk as safely and effectively as .

People with an inherited BRCA mutation

High-grade serous cancer, the most common type of ovarian cancer, is believed to frequently originate in the . This paradigm shift supports risk-reducing (RRS) with delayed (RRO) as a novel risk-reducing strategy that postpones menopause and its related side effects. However, no data on quality of life (QoL) nor on cancer risk reduction from RRS has been reported.

A total of 577 people from the Netherlands participated in this study. The average age of participants was 37. Of these:

Participants chose the type of risk-reducing surgery (RRS or ) they would undergo.

The study’s primary outcome was quality of life (QoL). This was measured at baseline, three months, and one year after surgery using the Greene Climactic Scale (the period of life starting from the decline in ovarian activity until after the end of ovarian function).  Participants then completed a biennial questionnaire measuring 21 menopause-related symptoms on a four-point scale. The three areas measured included depression/anxiety, vasomotor (hot flashes and night sweats) and sexual problems.

Follow-up on cardiovascular disease and cost-effectiveness has not been completed.

Two previous studies reported that 34-44 percent of mutation carriers were interested in postponing premature menopause. This is the first study to compare the menopausal-related quality of life after RRS with delayed RRO and . (The WISP study being conducted in the US is similar but is no longer enrolling participants.)

In this study, patients who had RRS reported better menopause-related quality of life and better sexual functioning compared to patients who had . This was true whether participants took hormone replacement therapy, although using hormone therapy helped improved some aspects of sexual functioning. A large international follow-up study (TUBA-WISP-II) is looking at cancer outcomes in people who have RRS with delayed RRO.

The following are studies looking at ovarian cancer screening or prevention.  ​​​​​

Additional clinical trials for ovarian cancer screening and prevention may be found here.