The American Association for Cancer Research (AACR) released a 2020 report about cancer disparities among racial and ethnic groups in the United States. In this XRAY review, we highlight data from the report about the burden of colorectal cancer in African Americans, who have the highest rates of diagnosis and death related to the disease among all racial and ethnic groups. (Posted 4/27/21) 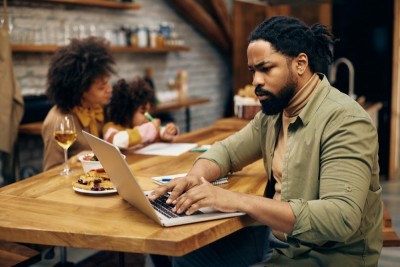 This report is about disparities in colorectal cancer rates, related deaths, and cancer screening in African Americans, as well as factors that may contribute to the disease in this population.

Colorectal cancer (CRC) is the third most common cancer diagnosed in African American adults. About 20,000 new cases were diagnosed in this population in 2019.

The AACR Cancer Disparities Progress Report 2020 included the most recent research of colorectal cancer involving African Americans. The following topics and research findings were included in the report.

Disparities between African Americans and all other racial and ethnic groups

Deaths due to colorectal cancer in African Americans

Cancer disparities based on race and ethnicity are the results of many factors. Some disparities are due to factors that can be modified, such as smoking, while others may be due to the long history of racism in our society. This has resulted in unfavorable outcomes for African Americans and other historically marginalized racial and ethnic groups. These unfavorable outcomes include high poverty rates, lack of access to healthy foods and racial bias within our healthcare system—all of which can result in worse health and treatment outcomes.

If you are African American, be aware that your risk of colorectal cancer may be higher than other people’s risk. Ask your doctor about factors that affect your risk and whether making any lifestyle changes or other steps can lower your risk. You may want to ask your doctor what your risk is given your personal or family history and what screenings are recommended. Under the Affordable Care Act, insurance companies are required to pay for colorectal cancer screening—in many cases with no out-of-pocket expenses—for people between the ages of 50 and 75. 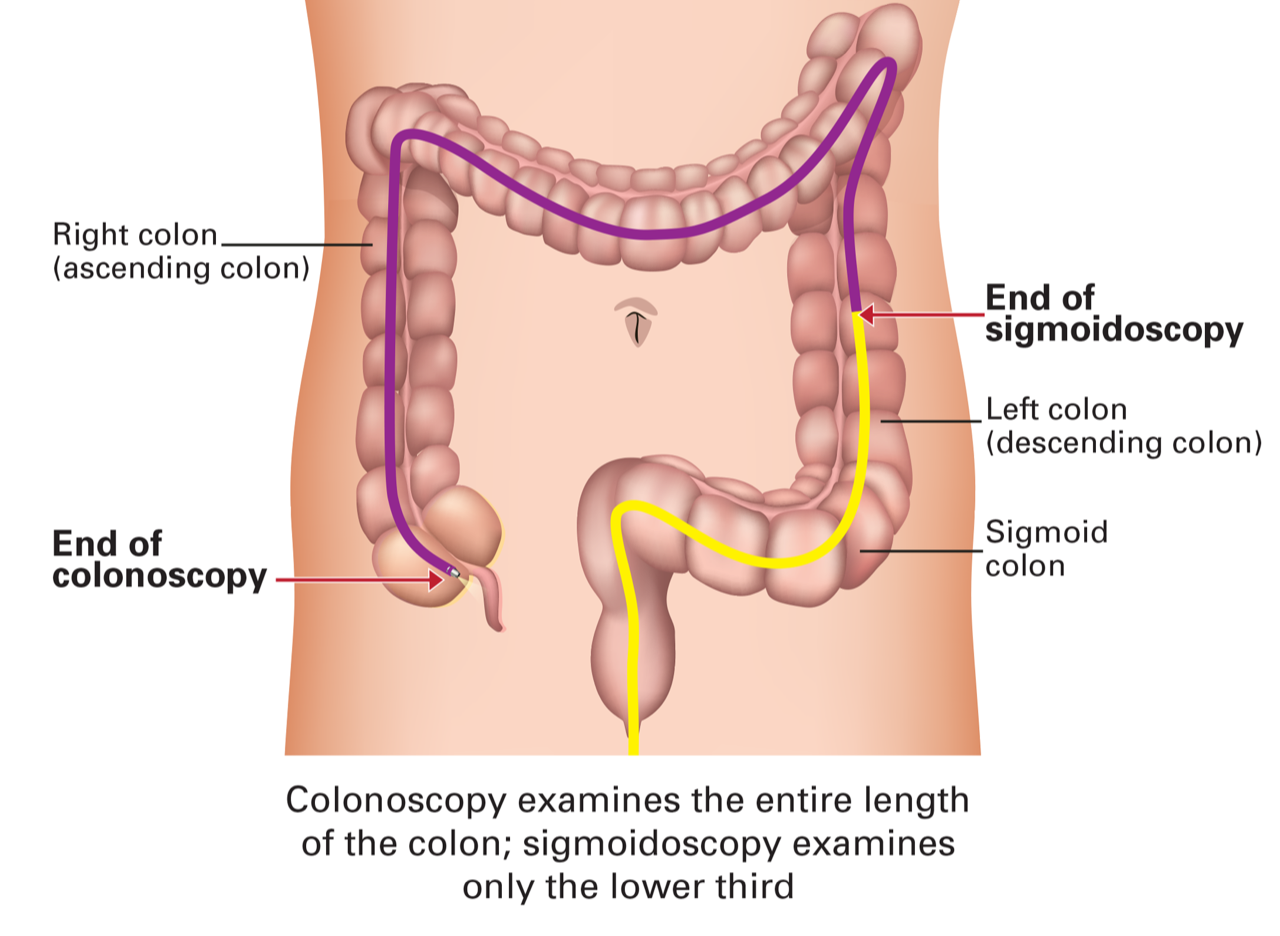 Importantly, of all the screenings available, colonoscopy can prevent many cases of colorectal cancer by finding and removing abnormalities before they can become cancer. Although sigmoidoscopy can also find and remove polyps, this procedure uses a shorter scope that doesn’t examine the entire colon. It misses the more aggressive cancers that may develop in the right colon (first part of the colon). Speak with your doctor to decide which screening test is best for you.

Aspirin has also been shown to lower the risk for colorectal cancer, as well as heart disease. FORCE reviewed this in a recent XRAY review linked here. Ask your doctor if you might benefit from daily low-dose aspirin to lower your risk for both diseases.

If you have been diagnosed with cancer, it’s important to make sure that you are offered guideline-recommended care given your and type of cancer. Obtain a copy of your medical records and get a second opinion on your diagnosis and treatment plan.

The U.S. government and many health organizations have recommendations for colorectal cancer screening and other preventative measures. Below are the recommendations from the American Cancer Society (ACS), the National Comprehensive Cancer Network (NCCN) and the U.S. Preventive Services Task Force ().

Stool‐based tests are tests performed on a stool (feces) sample to help diagnose conditions affecting the digestive tract, including colorectal cancer. Like most screening diagnostics, the frequency of stool tests varies. Stool tests include:

Structural (visual) examinations look inside the colon and rectum for areas that might be cancerous or have polyps. These include:

Importantly, of all the screenings available, colonoscopy can prevent many cases of colorectal cancer by finding and removing abnormalities before they can become cancer. Although sigmoidoscopy can also find and remove polyps, this procedure uses a shorter scope that doesn’t examine the entire colon.

Colorectal cancer screenings such as stool-based tests (see descriptions below) beginning at age 45 have been given a grade "A" or "B" by the U.S. Preventive Services Task Force (). This means that these services have shown effectiveness in detecting or preventing the disease.

For individuals at increased risk, certain states require insurance coverage of colonoscopy beyond that required under the ACA. Check with your state insurance commission to determine if you live in one of these states.

According to the American Cancer Society and the National Comprehensive Cancer Network (NCCN), you may be able to lower your risk of colorectal cancer by doing the following:

Aspirin as a preventative measure

The following are studies looking at colorectal cancer screening or prevention.  ​​​​​

Other colorectal cancer screening and prevention studies may be found here.