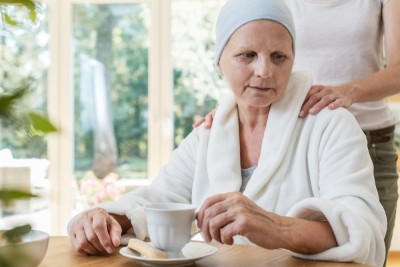 Treatment options for recurrent ovarian cancer are limited. Until recently, three PARP inhibitors were approved for treating advanced ovarian cancer in women who experienced recurrence or progression after three or more lines of chemotherapy. Based on the results of the ARIEL4 clinical trial, approvals for all three PARP inhibitors have been withdrawn for this indication.

What are PARP inhibitors?

When these initial progression results were reported, the analysis of overall survival data had not yet been completed.

In September 2022, the overall survival data from ARIEL4 was published. It showed that chemotherapy was a more beneficial treatment than Rubraca:

Given these overall survival outcomes, the companies that manufacture , and Lynparza voluntarily withdrew their indications for third-line or higher treatment of recurrent ovarian cancer. However, depending on the patient, these drugs may still be used off-label for this indication. Importantly, this update does not apply to PARP inhibitors used as after ovarian cancer treatment has been completed or to certain other indications.