This study looked at the effectiveness and safety of niraparib (Zejula), a PARP inhibitor, as maintenance therapy in newly diagnosed ovarian cancer patients who had a response to chemotherapy. (11/5/19) 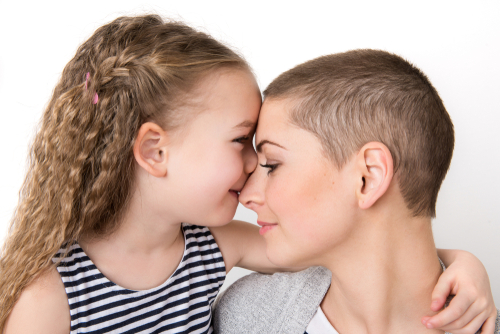 The use of niraparib (Zejula) as maintenance therapy (a therapy that is designed to keep cancer from coming back after a successful first therapy) for newly diagnosed ovarian cancer patients.

The PRIMA trial looked at the effectiveness and safety of niraparib as maintenance therapy after a response to chemotherapy (before recurrence) in women with newly diagnosed ovarian cancer.

Women who received niraparib had a longer progression-free survival (amount of time until their cancer came back or got worse) than those who received a placebo.

The results of this study suggest that niraparib, when used as maintenance therapy, may increase progression-free survival.

Note: Enrollment for the PRIMA trial has been reached. This study is no longer enrolling patients.

Clinical benefit with PARP inhibitors has been observed for patients with BRCA mutations, in both the up-front setting and the recurrent setting.  Some recent trials have shown that niraparib is effective in some patients with normal BRCA genes in their tumors. These trials resulted in two FDA approvals:

How well niraparib works as a maintenance therapy following front-line platinum-based chemotherapy in patients with Stage III or IV ovarian cancer (including fallopian and peritoneal cancers).

Of the patients who were randomized and received either niraparib or a placebo:

This phase III trial was conducted in 20 countries at 181 clinical sites from July 2016-June 2018. Within 12 weeks of completing the last dose of chemotherapy, patients were randomized in a 2:1 ratio to receive oral niraparib or a placebo once daily for 36 months or until their disease progressed. Computed tomography (a form of tomography in which a computer controls the X-ray source and detectors, processes the data and produces the image) or MRI was used to assess disease every 12 weeks until the treatment ended or was discontinued.

Among the 373 patients whose tumors had HRD:

In the overall population (all 733 patients):

The results of this trial showed that treatment with niraparib provides longer progression-free survival than placebo for the overall patient population.  Clinical benefit was not limited to the subset of patients whose tumors were HRD, however the largest benefit was seen in HRD cancers.