On September 15th, 2010, in a unanimous show of support, the U.S. House of Representatives voted in favor of a Resolution sponsored by Rep. Wasserman Schultz (FL-20) establish National Hereditary Breast and Ovarian Cancer Week and National Previvor Day. National HBOC week is now recognized as an annual event, beginning the last Sunday in September and ending the first Saturday in October. National Previvor Day occurs on the Wednesday of that week.

The timing—the transition between National Ovarian Cancer Awareness Month (September) and National Breast Cancer Awareness Month (October)—demonstrates the link between these two cancers. It is estimated that up to 25% of ovarian cancers are due to hereditary factors and approximately 10% of breast cancers are hereditary. FORCE is proud to have spearheaded this initiative to bring attention to hereditary breast and ovarian cancer (HBOC) syndromes and to recognize their impact on the families affected. 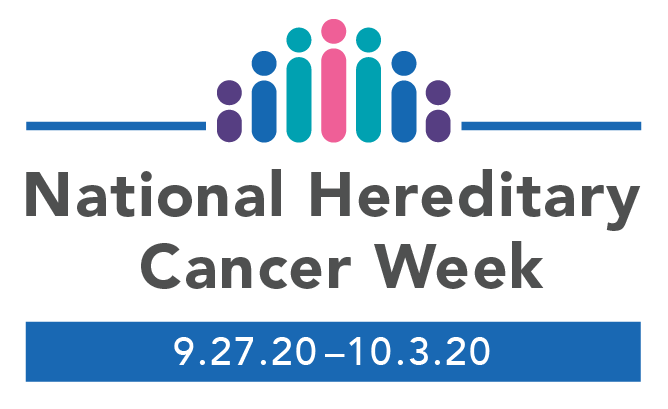 Update: With the growth of the hereditary cancer community and expansion of FORCE's mission to serve a broader population, National Hereditary Cancer Week was instituted in 2020.