Skip to main content
Get notified of page updates
Sign Up for FORCE Newsletters
Read about different genes that are linked to hereditary cancer, their associated risks and guidelines for screening, preventing and treating cancers in people with inherited mutations in these genes.
I am here to learn about:
Close

If you have tested positive for a  mutation, we recommend speaking with a genetics expert who can assess your personal and family history of cancer, and can help you decide on the best risk management plan.

People with an inherited  mutation have an increased lifetime risk for several cancers. Additionally, the cancers tend to occur at a younger age than people in the general population. The following are the most common cancers: 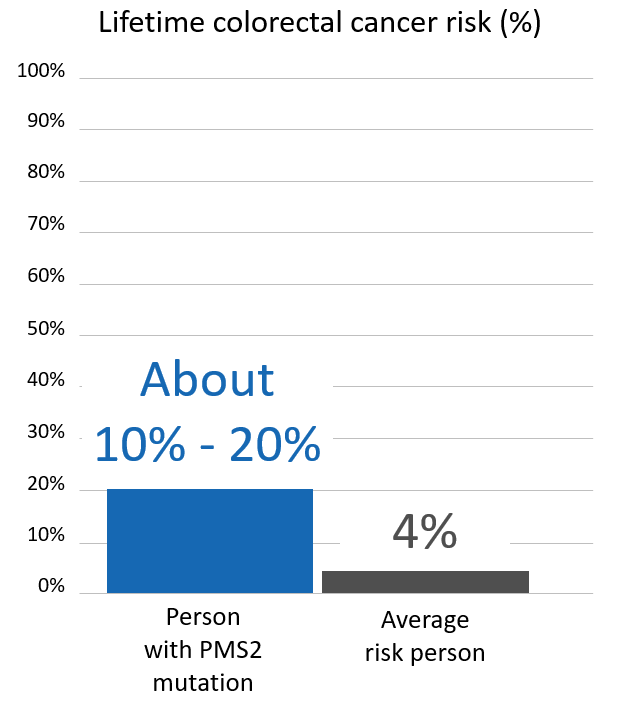 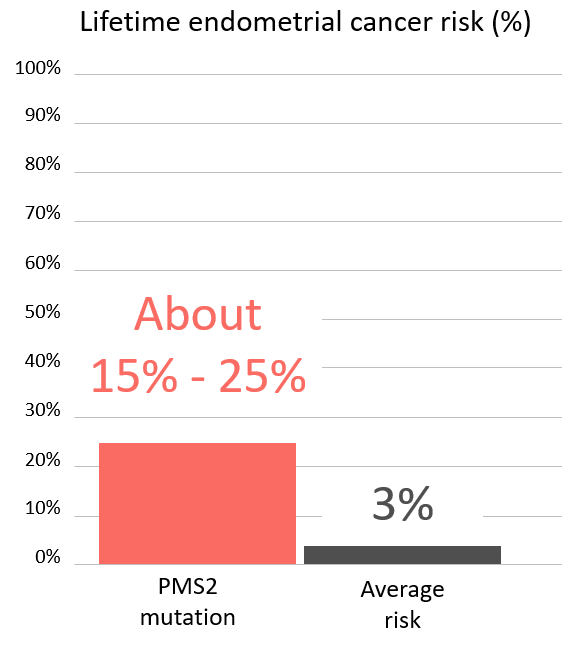 The exact risk for skin growths called sebaceous neoplasia of the skin has not been well established, but experts believe the risk is increased.

Research on how mutations in the gene affect cancer risk is ongoing.