The FDA has approved the use of niraparib (Zejula) as a maintenance therapy for women with advanced ovarian cancer who have had a complete or partial response to chemotherapy. (5/7/20) 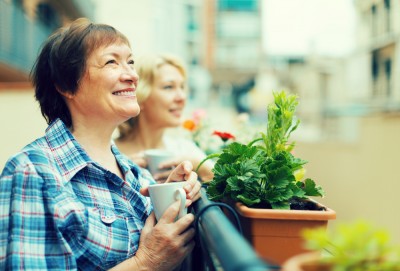 APPROVAL AT A GLANCE

This update is about:

On April 29, 2020, the U.S. Food and Drug Administration approved , () as a first-line for women with advanced ovarian cancer who have had a complete or partial response to chemotherapy. is a type of known as a . This approval applies to women both with, and women without a mutation.

is a type of treatment that is given after chemotherapy treatment has been completed to try to keep the cancer from returning. The goal of  is to extend the length of time before a new recurrence emerges or even to turn a temporary remission into a long-term cure. Two types of agents—PARP inhibitors and bevacizumab—have been  approved for use as  in women with advanced ovarian, and primary peritoneal cancer.

What is first-line treatment?

Why is this approval important?

Treatment of ovarian cancer remains a challenge. Most ovarian cancers respond well to chemotherapy; however, the majority will recur within five years. Until now, PARP inhibitors were only approved for the following situations:

This is the first approval that allows women with advanced ovarian cancer without a mutation to use a as after first-line treatment.

approval of was based on previous research from the PRIMA trial, which we reported in this XRAY review.

PRIMA looked at whether was safe and effective as after a response to chemotherapy (before recurrence) in women with newly diagnosed ovarian cancer:

Low blood cell counts were managed by reducing the dose of or taking a break from treatment.

If you have been diagnosed with advanced ovarian cancer and you have had a complete or partial response to chemotherapy, you may want to talk to your doctor about  with or another .

The following NCCN recommendations are for for women with ovarian cancer who have had a complete or partial response to first-line therapy: