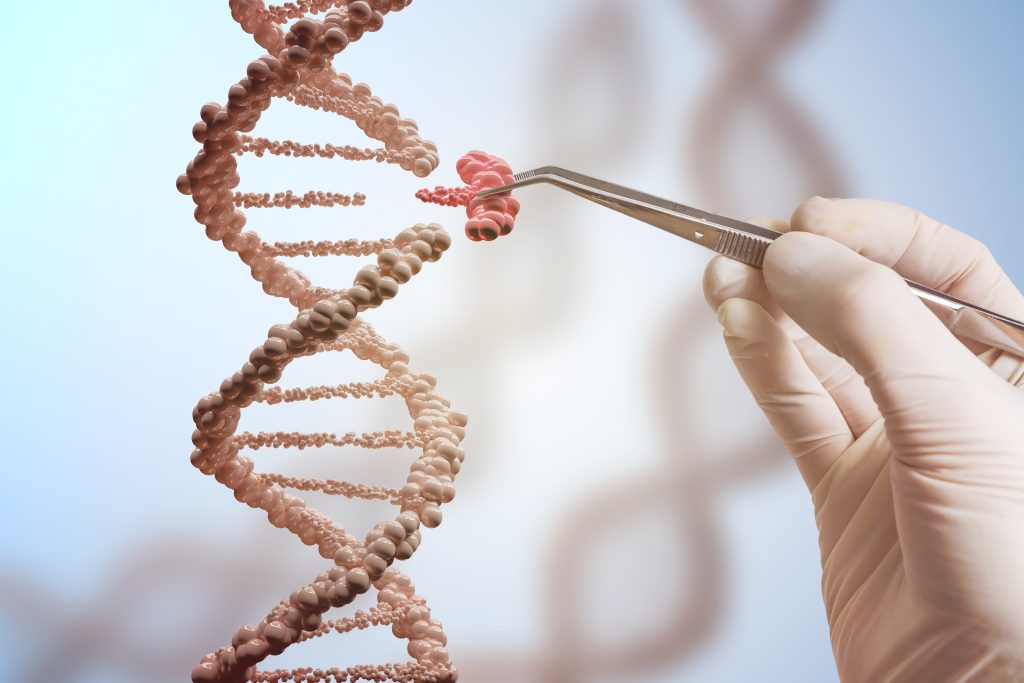 Most people who have genetic testing for BRCA1, BRCA2 or other genes associated with cancer risk receive either a positive or a negative test result. A positive genetic test result indicates that a change called a mutation was found in a gene which is associated with increased cancer risk. A negative genetic test result means that no such gene mutation was found. A third possible result—known as a “Variant of Uncertain Significance” (VUS) is much less common. A VUS means that a change was found that may or may not increase the risk for cancer. This is a frustrating test result for patients and health care providers because how a VUS may affect a patient’s risk is unclear. For this reason, numerous research efforts have focused on trying to classify these variants as either benign changes that don’t increase risk or as harmful mutations. Being able to classify variants can help people who receive inconclusive genetic test results.

Given the medical challenge of a VUS, it is understandable that a study published last week in Nature reporting on a approach to classifying variants using gene editing is getting a lot of press and, of course, a little hype.

Of particular note is the headline of an article in The Outline: "I had a mastectomy to lessen my risk of breast cancer. Does new science say that was a mistake?” For many patients who have already had a risk-reducing mastectomy, this misleading headline may cause anxiety, regret, or self-doubt about their decision. Yet, the new science referenced in the article applies to the 10–20% of individuals who receive a test result of VUS.  It does not apply to women who test positive for a harmful mutation in BRCA or another gene; nor does it imply that choosing a mastectomy is a “mistake" for most women.

The lede that accompanies this article is also misleading and inflammatory in tone. It states, “A new study used CRISPR (a technology that can manipulate DNA) to reconstruct all of the possible BRCA gene mutations, and the odds that they all lead to cancer may be lower than the company that created the BRCA test would like us to believe.” First, the new study only reconstructed all possible gene mutations in about two-thirds of BRCA1, where most pathogenic mutations occur; it did not include any mutations in BRCA2 or other genes. Second, the last half of the lede implies that Myriad genetics is misleading consumers. While it is true that Myriad has not publicly shared their database of BRCA1 variants, this is not the same as misleading consumers about genetic test results. This article does reinforce a very relevant point: the importance of seeing a genetics expert before and after genetic testing. These experts can make sure that test results are correctly interpreted and can provide information on cancer screening and prevention based on your test results.

Read our XRAYS review on this new study and its clinically important results. This review has more coverage of media sources that reported on this new research, as well as additional issues with The Outline article.

For anyone with a VUS in a BRCA or other high-risk cancer gene, consider this new study a step toward addressing the challenge of understanding the clinical impact of VUS. While a step forward, it does not provide all the answers.  If you have received a test result of a Variant of Uncertain Significance for a BRCA mutation or another mutation associated with hereditary cancer, consider enrolling in this VUS research study.