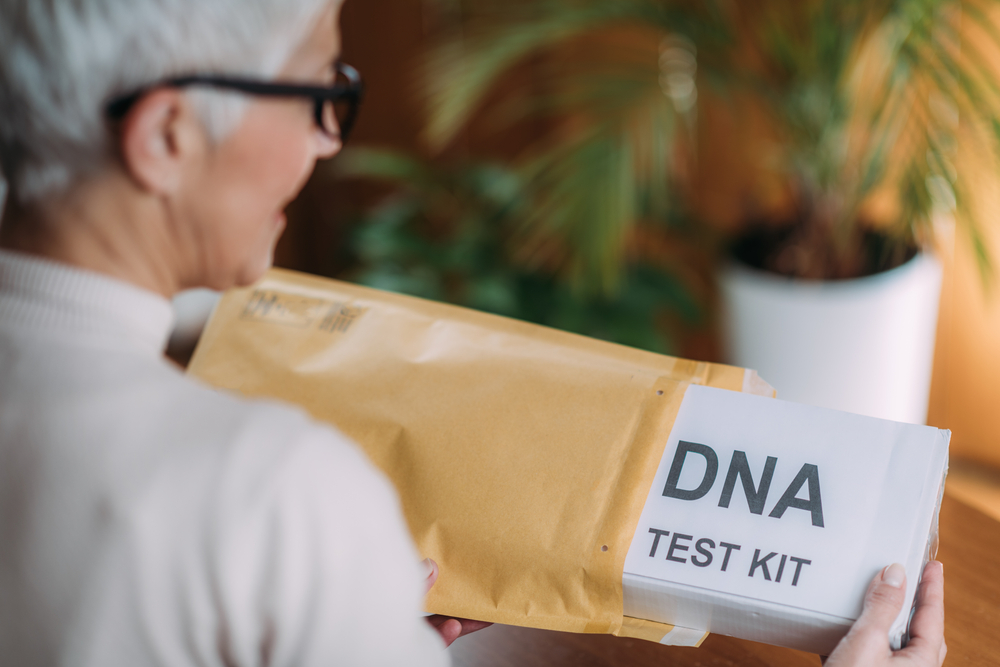 Not All Genetic Tests are Created Equal

by Melissa Cline and Jill Holdren

Our DNA helps determine what we look like, how we behave, and what we like to eat. It also contains information about our ancestry and our risks for disease. Until recently, we could only guess at the secrets contained in our DNA.

We are now in an age when many of us have access to technologies that can uncover some of the variations in our genetic code that help make us who we are, and that can also put us at greater or lesser risk of disease. It is no surprise that people are having genetic testing in record numbers.

But as we enter this new world of DNA exploration, it’s important to understand that not all genetic testing is created equal. The type of genetic test you should choose depends on the information you need and want.

Several types of genetic tests are available. In this article, we outline important differences between two common types: clinical tests that are available through medical providers and some online labs to determine whether you have inherited an increased risk of cancer or another condition, and the popular direct-to-consumer (DTC) ancestry and health traits tests sold by companies including 23andMe, FamilyTreeDNA and Ancestry. For a quick overview, see the at-a-glance chart further down this page. We do not address genetic tests your provider might order to better understand what is going on with a tumor and what targeted treatments might be effective.

Clinical genetic tests use DNA sequencing to look for genetic variation in genes that are linked to increased risk for cancer and other diseases. Past genetic testing for increased cancer risk often looked at only two genes: BRCA1 and BRCA2. Today, unless you are tested for a specific gene variant that has already been identified in your family, you will typically receive a panel test, which looks at many cancer-associated genes (see FORCE’s list of the most common cancer-associated genes here).

Clinical genetic tests have one purpose: to detect harmful genetic variations in the genes they analyze—and they do this very well. DNA sequencing is accurate, and generally can detect any variant in the genes included in the gene panel, whether or not that variant has been seen before. Clinical genetic testing is the only type of test that can accurately determine if you have inherited an increased risk for cancer (or various other genetic conditions).

Direct-to-Consumer (DTC) tests from ancestry or health traits companies use a different technology, called SNP chips or genotyping arrays. This technology looks for the presence of well-known genetic variants at specific locations throughout the genome. This is a less expensive technology than the DNA sequencing used in clinical genetic testing. It works fine for identifying common genetic variants, such as those related to your ancestry. Unfortunately, it is not effective at finding the rare genetic variants that increase the risk of diseases like cancer, as described in this companion post. Even though these tests should not be used to identify your genetic risk of disease or to manage your health in any way, they are fine tests for learning:

A (Partial) Exception to the Rule: Ashkenazi Founder BRCA Variants

In general, gene variants that are linked to increased risk of disease are very rare, and rare variants cannot be detected accurately by SNP chips, the technology used by commercial ancestry-type companies. But there are a few variants that are known to cause disease and are common enough to be detected accurately by SNP chips. These include the three Ashkenazi Jewish BRCA founder variants (mutations).

The Ashkenazi Jewish population has experienced times when a large proportion of the population was lost. Because many of the survivors carried the same genetic variants by coincidence (or because families survived together), their descendants frequently carry certain variants that were probably rare in the original population. The Ashkenazi BRCA founder variants occur in around 1 in 40 people of Ashkenazi Jewish descent; commonly enough that SNP chips technology can identify them with acceptable reliability. For this reason, 23andMe tests for these three variants and is allowed by the FDA to report them.

It is important to understand that 23andMe tests for only three out of tens of thousands of BRCA variants that are associated with a high genetic risk of breast and ovarian cancer. Nor does it test for any of the other cancer-associated variants we know about in dozens of genes other than BRCA1 and BRCA2.

Finally, even if your 23andMe test indicates that you carry one of the three Ashkenazi BRCA founder variants, that result should be confirmed with a clinical test through your provider, because SNP chips technology can have a high false-positive rate, meaning that many people who are told they have a certain variant do not have it.

If you have already had a direct-to-consumer genetic test of any sort and you are concerned about the results, talk to your medical provider about a referral to a genetics expert.

A final difference between these two types of tests relates to genetic privacy. In the United States, clinical genetic testing companies are regulated by HIPAA (the Health Insurance Portability and Accountability Act), which places many restrictions on how information can be used and shared. Data sharing by these clinical labs needs to relate to “health care operations” (see this article for further information). While no privacy protections are perfect, clinical labs have much higher levels of protection than non-clinical labs.

Direct-to-consumer ancestry testing companies are not regulated by HIPAA, and although they have their own privacy policies, the industry is primarily self-governing. In addition, companies can change their privacy policies at any time. Law enforcement has also successfully used ancestry-type databases to search for relatives of people who have committed crimes, although companies have different policies regarding sharing this information with law enforcement.

Before you sign up for a direct-to-consumer genetic test, read the company’s privacy and data use policies and think carefully about the pros and cons of participation. See this article for further information. We will be covering the larger issue of genetic privacy and genetic discrimination in a future post.

You’ll find more resources on these topics and many others, including links to peer support networks, on the FORCE website.

For a more technical version of this blog post with additional information on the two technologies described here, visit us at the BRCAExchange Blog. You can also find us on Twitter (@brcaexchange).

Dr. Melissa Cline is on the faculty of the Department of Molecular, Cell and Developmental Biology at the University of California, Santa Cruz and leads the BRCA Exchange, a driver project of the Global Alliance for Genomics and Health.

Disclaimer: These views are the authors’; they do not reflect the views of the University of California or other institutions.